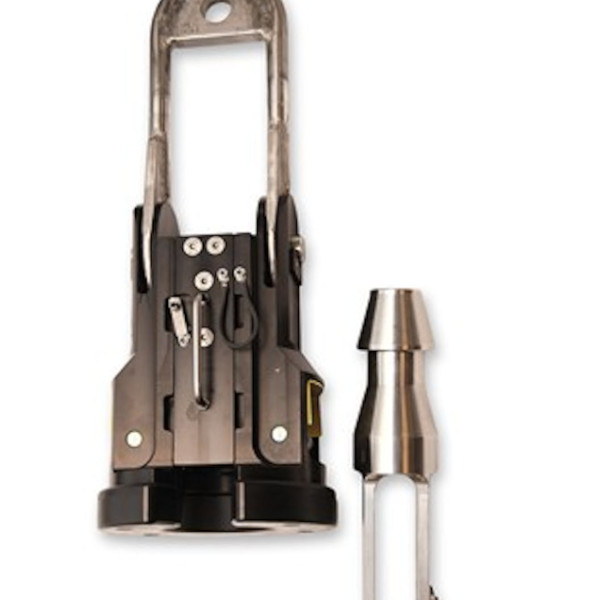 The Imenco ROV latches are made from Aluminum 6082T6 and stainless S165M steel. The unique cable door and release mechanism makes it very easy to use. It will self-release in water by attaching a medium sized ”Grimsby float” to the release lever, or by simply using a release line.

The latch unit will attach to its accompanying termination bullet sliding on the umbilical cable even down to a 30º angle above the horizontal. Feedback from our customers is very good, where they all point out the advances this unit gives compared to other launch/recovery scenarios using a live-boating ROV.

The unit may also be used for other applications, where a messenger line is attached. The latches ranges from 0,5 to 12 tons WLL. It is designed according to DnV rules for Certification of Lifting appliances. The latch and termination bullet are delivered as certified pairs to avoid any mismatch between the two. Termination bullets can be delivered whole or split. Among other these latches are used extensively on Sub-Atlantic, Argus Remote Systems, Sutec Sea Owl, Sea Twin, Sperre Subfighter – and Ocean Modules ROV’s.

Improve the safety and handling of your expensive equipment and valuable personnel.

›
Bullet, locking dogs and handle are made from high strength steel. Main body is made of seawater resistant Aluminium
›
Door to allow for entering of umbilical into the latch
›
The handle will fit a shackle of the same capacity as the latch
›
The standard bullet does not allow for load termination inside of the bullet. Load termination of the umbilical must be done elsewhere
›
Specially designed bullets for load terminating in the bullet may be designed. This is dependent on the umbilical design
Download Technical Doc

Fill out the form below  with your information. Please note the items that you need for your project. We will get back to you ASAP! 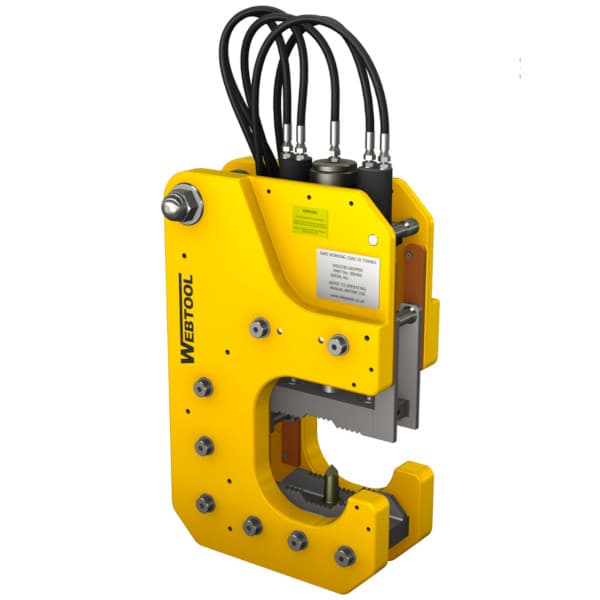 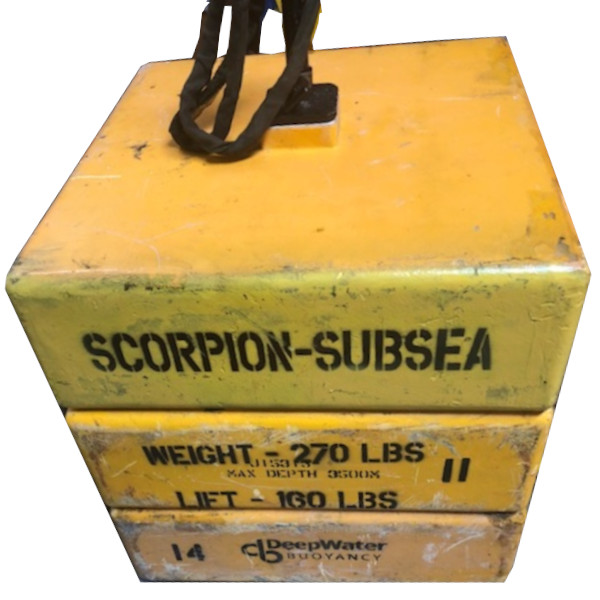 What Are Our Customers Saying?

There is no wonder why our customers leave rave reviews about our service and attention to detail. We are the most trusted!

We would not trust our ROV projects to anyone else. It is a no brainer for our company.

Would Not Use Anyone Else

Scorpion earned our trust by catching an error we made on our order. We are now extremely loyal customers!

When we call Scorpion, we know that it will be the only call we have to make. If they don't have it, they will get it. 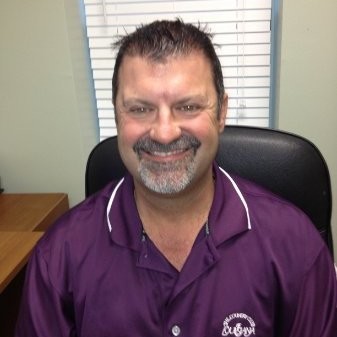 Not only is Jacob Marcell the Owner and Founder of Scorpion Subsea LLC, he's the fastest responding ROV Tooling Rental Specialist around! With over 30 years of experience, he'll be sure to make sure you have all the right accessories and spares to go with all of your ROV Tools.

Call Jacob anytime and he'll be sure to answer, quote and have you mob'd out in no time!